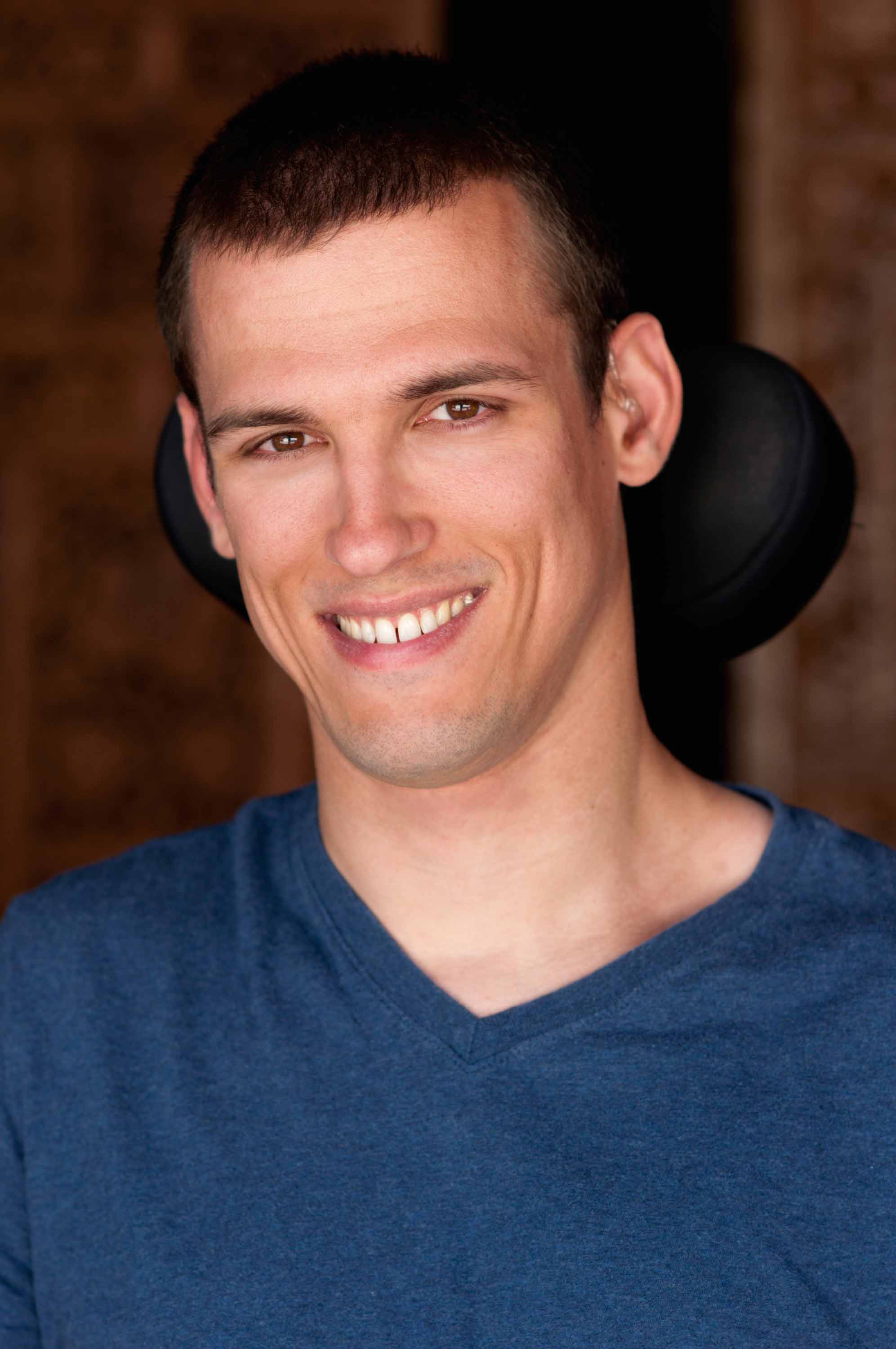 Jon Seyster started writing short stories, verses, and phrases, at age 10, for family and friends.  His verses were written with insight and wisdom, with readers finding them comforting and healing.

When 9/11 occurred, Jon, a junior in high school, designed a patriotic ribbon and sold them to churches, stores, dealerships, and individuals.  He donated his proceeds to the New York City fire, police and rescue departments.  In appreciation for the generosity and support of so many people, Jon wrote “Helping Others©,” a verse that he has included in his new book, Jon’s Peaceful Thoughts.

As part of Jon’s continuing efforts to help and support others he visited Walter Reed Army Medical Center in Washington, D.C. and talked with over 35 soldiers as he handed them his verse of inspiration, Helping Others© and a thank you for their sacrifices.  You can read Jon’s story “I Saw the Price of Freedom©.”

In December 2011 Jon published his first book “Jon’s Peaceful Thoughts,” which combines his graphics and photography, and his verses express a love for life, and a devotion to God.  It is his desire to inspire others who have physical and mental difficulties and challenges to overcome. He believes that God has a plan for everyone, and that through hard work, determination and faith in themselves and God one can achieve their highest potential.

Jon is well aware of the struggles that one goes through in life.  He was born three months premature, weighing two pounds four ounces and has Cerebral Palsy.  His disability includes an inability to walk and balance without assistance, a hearing loss, as well as processing delays.  In spite of his handicaps his problems do not interfere with his goals in daily life.  Jon is God inspired, hard working, motivated and driven.